If you are experiencing a nuisance wildlife problem of any kind, rest assured that our experts know exactly how to get your problem taken care of right, while saving you as much money as possible.
As a full-service wildlife removal company, this means we offer many other services beyond removing nuisance animals. Humane wildlife removal is our most commonly performed service, and we are proud to remove raccoons, squirrels, rodents, bats, birds, skunks, opossums, armadillos, and snakes from homes and properties all around Nashville and surrounding areas. In addition to humane removal, Wildlife X Team experts are also skilled in repairing any damage caused by the nuisance animals.

On top of this, we offer exclusion services, which are simply performing preventive steps that will keep future nuisance wildlife from getting into your home. Finally, we are proud to offer a decontamination and odor removal service that will get rid of all of the harmful diseases and foul odors nuisance wildlife leave behind. If you are experiencing nuisance wildlife problems and live in Nashville or the surrounding areas, give us a call at Wildlife X Team Nashville! 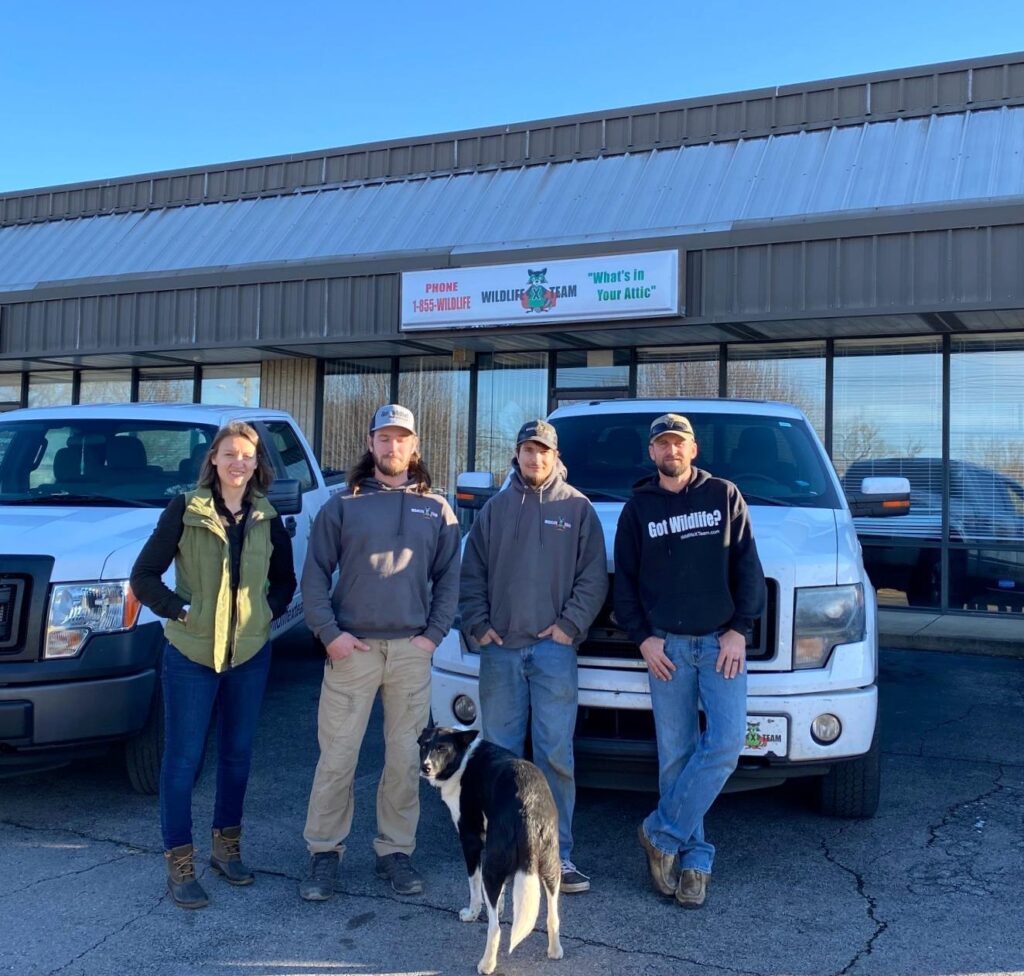 Having an animal in your home might not sound so bad, but they can wreak plenty of havoc. Here are just a few of the most common problems these animals can cause.

A Wide Range of Services

At Wildlife X Team Nashville, we are excited to offer so many services to all of our clients. There is no situation, too big or too small, that the Wildlife X Team experts cannot handle. On top of offering excellent service at a great value, at Wildlife X Team Nashville, we are focused on maintaining a high standard of ethical treatment to our customers, as well as the animals we remove. If you are experiencing a nuisance wildlife problem and are located in Nashville or the surrounding area, be sure to give us a call as soon as possible!

Many people believe that having nuisance animals around your home or property is a minor annoyance, but there are so many serious problems that living around these animals can cause. You may notice some issues almost right after nuisance animals decide to move in, however many of the potentially dangerous and costly problems encountered may take a little bit longer to happen. The two biggest issues that come from humans being in close proximity to pest animals are the potentially serious health risks, as well as the potential for costly home and property damage.
Since the health issue can potentially cause severe illness, and even death, in humans, their families, and their pets, this is by far the most important problem to keep in mind. Bats and birds are among the most diseased creatures in the animal kingdom, as they carry salmonella, histoplasmosis, avian flu, and many other nasty illnesses. Mice and rats have been found to carry rat-bite fever, hantavirus, salmonella, and a whole host of other diseases that can potentially end up being fatal. Skunks, opossums, armadillos, and raccoons can carry tularemia, raccoon roundworm, leptospirosis, and a variety of other highly contagious illnesses. Snakes found in the Nashville area have the potential to be venomous, and even if they are not, can still cause infections if they bite. Squirrels, insects, and many other different nuisance wildlife are all capable of carrying high amounts of disease as well. As soon as one of these animals gets into your home or around your yard, you, your family, and your pets are in danger of contracting an illness, and this risk only increases the longer the animals are there.
While many people think that these illnesses can only be spread through bites, this is not the case. There are three distinct ways that humans can contract diseases these animals are carrying. The most obvious way is through direct contact with an animal. This can be as painful as being bitten or scratched, or as painless as simply coming into contact with the animal’s fur. Another common transmission method that is highly effective at spreading illness is by coming into contact with an animal’s feces, urine, or saliva. Even if the feces, urine, or saliva are dried, there is still a possibility of living bacteria or viruses. Finally, if an animal comes into contact with any food you have, or is around your food preparation tools and utensils, this can lead to infection as well. Since there are so many ways you and your family can get infected, it is important to get these critters removed as soon as possible.
While the health problems associated with wildlife are very serious, so is the physical damage these pests can do to a home. Some of the worst offenders are squirrels, rats, and mice. These rodents are especially damaging because if they cannot find a way into your home, they will just chew a new hole. When they have made it in your home, rodents will chew up wires, gnaw through all kinds of building materials, and destroy insulation. Opossum and raccoons love to have their offspring in attics and will destroy insulation. The most serious problem with skunks is that they can burrow alongside your foundations, potentially weakening and destroying them. Birds and bats love to leave their droppings everywhere, ruining your insulation and causing foul odors. While some of the damage described may occur immediately, many of these problems can have a very serious effect in the long term, as increased fatigue and weakening can potentially cause structural failure.

Many people believe that pest control is a simple do-it-yourself task that can be done in a few days. While in some cases, setting a cage trap for a single raccoon or opossum can be a simple task, most situations require professional expertise, as there is commonly a serious underlying issue. While removal of the animal might seem like the biggest, most important issue, the removal step is just one piece to the pest control pie. In order to prevent any future nuisance animal problems, there is a process that needs to be followed in order to completely get rid of nuisance wildlife for good. At Wildlife X Team Nashville, we focus on the complete wildlife removal process from start to finish. We do not just remove raccoons, squirrels, rodents, bats, armadillos, snakes, birds, skunks, and opossum, but also offer many additional services that are vital to the nuisance wildlife process. Our wildlife exclusion service, as well as our animal damage repair service, will keep any future infestations from occurring. On top of this, we also are proud to offer clean-up, sanitation, and odor removal services.